The wheelchair powerpack can be fitted with ease to both the Phoenix and Goliath* wheelchairs. It is designed to give even more power and torque to push heavier users weighing up to 203 kg (32 stone).

The powerpack has the added traction of twin wheels for ease of movement on slopes and uneven surfaces and can be switched into reverse via the function on the hand control, giving it added versatility of movement. With a max speed of 3mph, it is a great accessory to assist a wheelchair attendant when transporting larger patients in a safe and controlled manner. 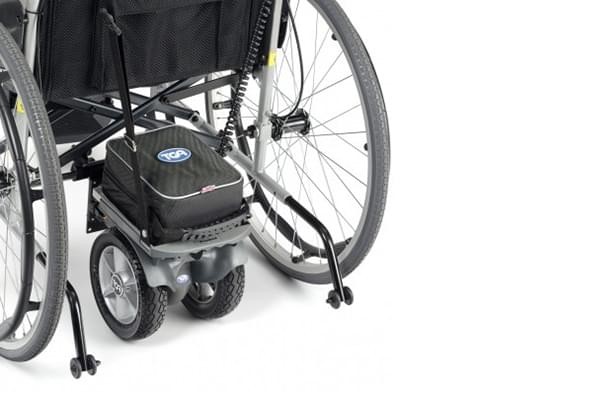 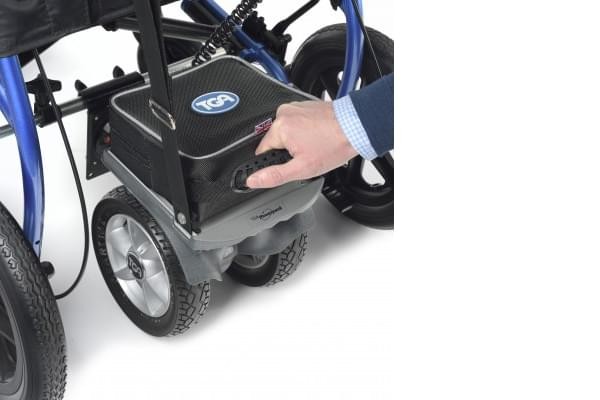 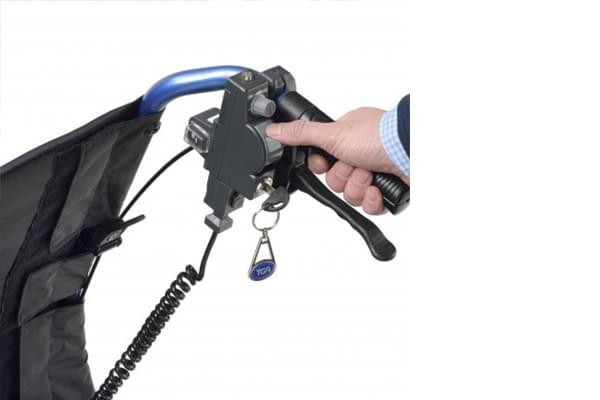 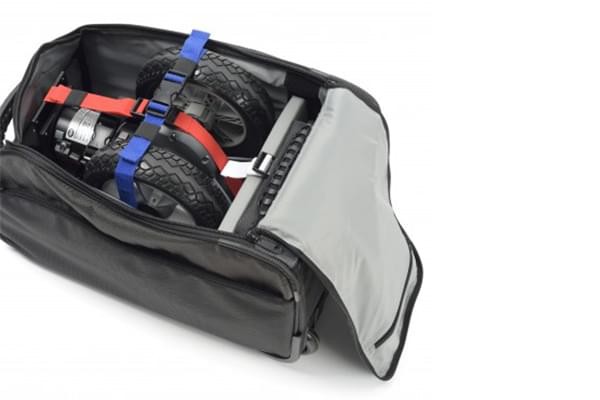 Speak to one of our specialists 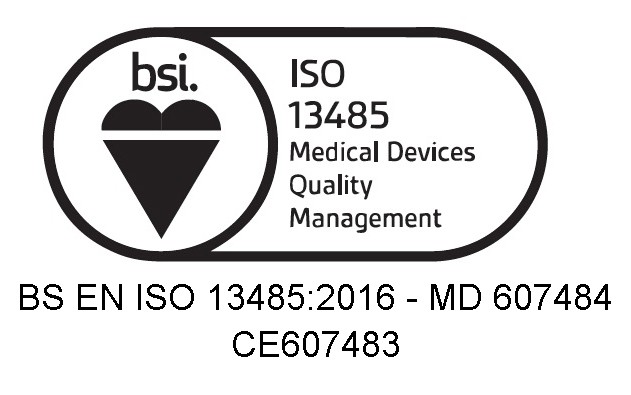 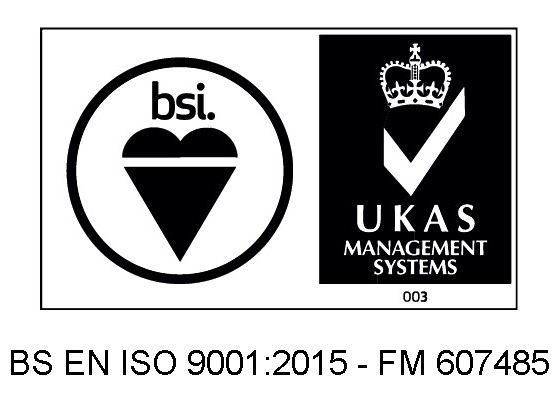